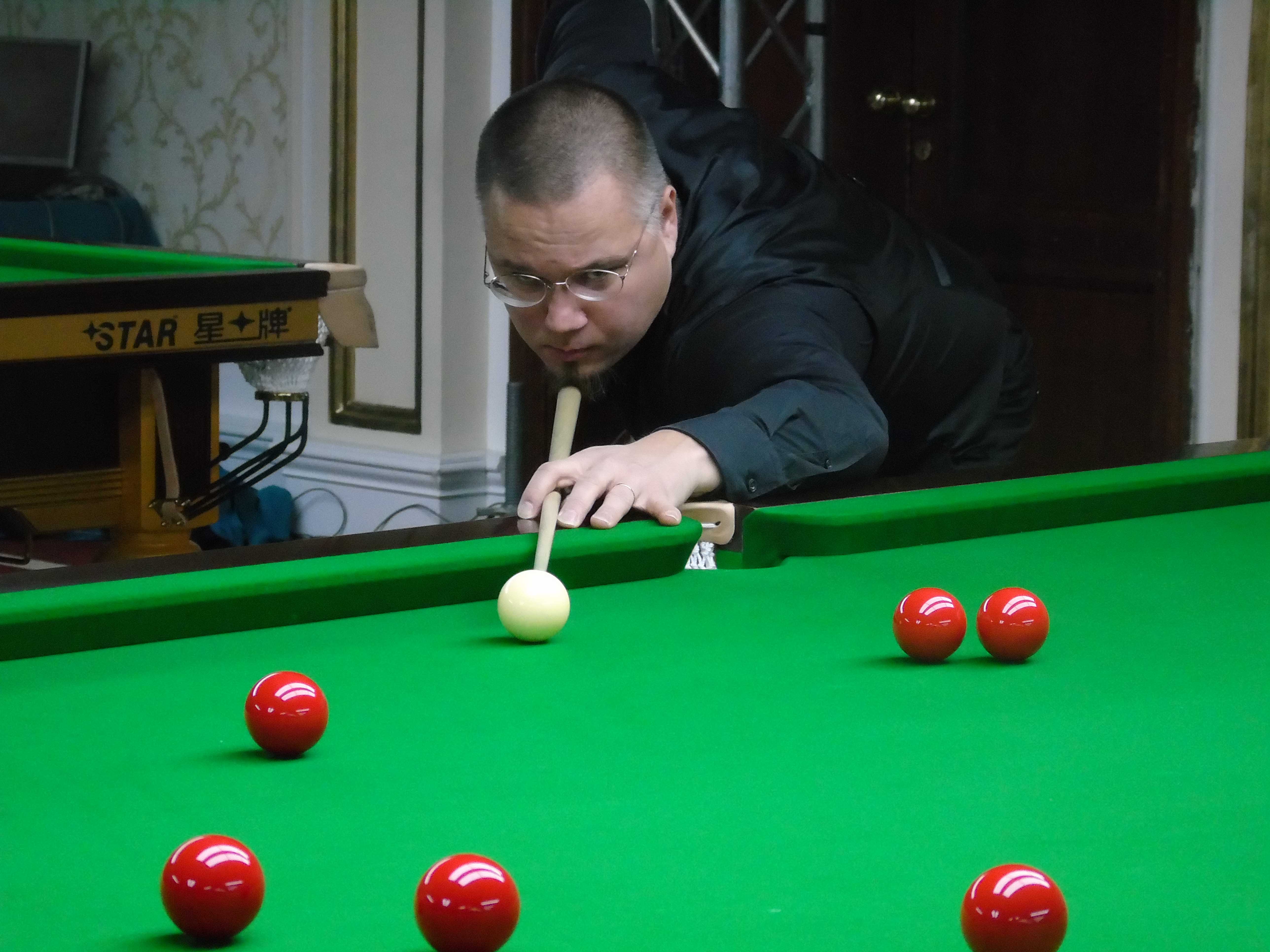 Even though there are groups that will be more or less decided today here in Sofia, there are many groups with so many permutations still to go, but at the end of play tonight with just today and tomorrow left in the Groups Series, we should have a good indication of the top two and then look at the all precious third spot to make it through to Wednesdays play-offs.
Following play in the 27 Groups of five players, there will be three players to qualify from each group which means that 81 players will progress.
The top 47 Seeded Players progress to the Last 64, the remaining 34 players play in a Last 128 Round with the 17 winners re-joining the 47 players in the Last 64.
Last 128 right through to the Last 32 will be the Best of 7 Frames.
The Last 16 and the Quarter Finals will be the Best of 9 Frames.
The Semi Final will be the Best of 11 Frames.
The European Final will be the Best of 13 Frames split over two sessions. First Session 6 Frames. Second Session to the Finish. 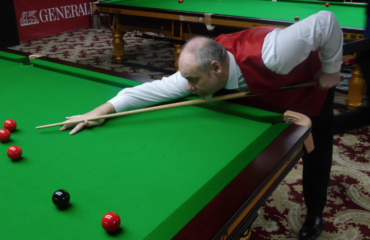 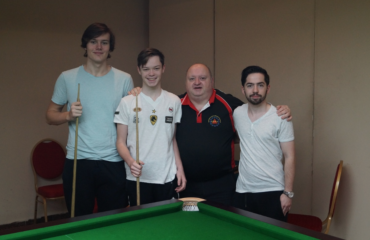